Zanzibar Island is a jewel in the ocean, surrounded by beaches that rate among the finest in the world. Here you can swim, snorkel or just lounge the hours away, while shoals of luminous fish graze over nearby coral gardens and pods of dolphins frolic offshore.

The island has captured the imagination of explorers and traders for centuries, including the Chinese, Persians, Portuguese, Arabs, Dutch and British. The Persians and Arabs settled and ruled this cluster of islands, turning it into a major route for traders on the high seas,heading towards the African continent. With this influence, Zanzibar has become predominantly Islamic complimented with a mixture of vibrant cultures also including Christians, Hindus and Sikhs.

Some of the earliest visitors to Zanzibar were Arab traders, whosailedin their dhows, carriedby the Monsoon winds from Oman, to primarily trade in ivory, slaves and later spices. The two main islands, Unguja (known as Zanzibar Island) and Pemba, provided an ideal base for the Omani Arabs, being relatively small, and therefore fairly easy to defend. From here it was possible for them to control thousands of miles along East Africa’s mainland coastline, and in 1832, Sultan Seyyid Said, of the Busaid Dynasty of Oman, moved his Sultanate from Muscat to Zanzibar.

From its beautiful sand fringed beaches emerges an avid, adventure filled and u history, as the initial ‘stepping stone’ into the wild interior of the African continent. It’s past is woven in a tapestry of intrigue and endless adventure, stories of treasure filled ships, the lucrative trade in slaves, spices, ivory, and the rise and fall of dynasties built on magnificent palaces and grandeur.

The name Swahili comes from the Arab word meaning ‘coast’, and to date the core of Zanzibar remains a magnificent and diverse culture. It represents the very best in unspoiled beaches, crystal clear waters and a living history book back through time.

For these reasons and more, Zanzibar Island (officially called Unguja) is the archipelago’s focal point, and the most popular destination for visitors, but choose your spot carefully. While it’s easy to find tranquil beauty or party buzz (or both), increasing development threatens the island’s ineluctable magic and fragile community resources. 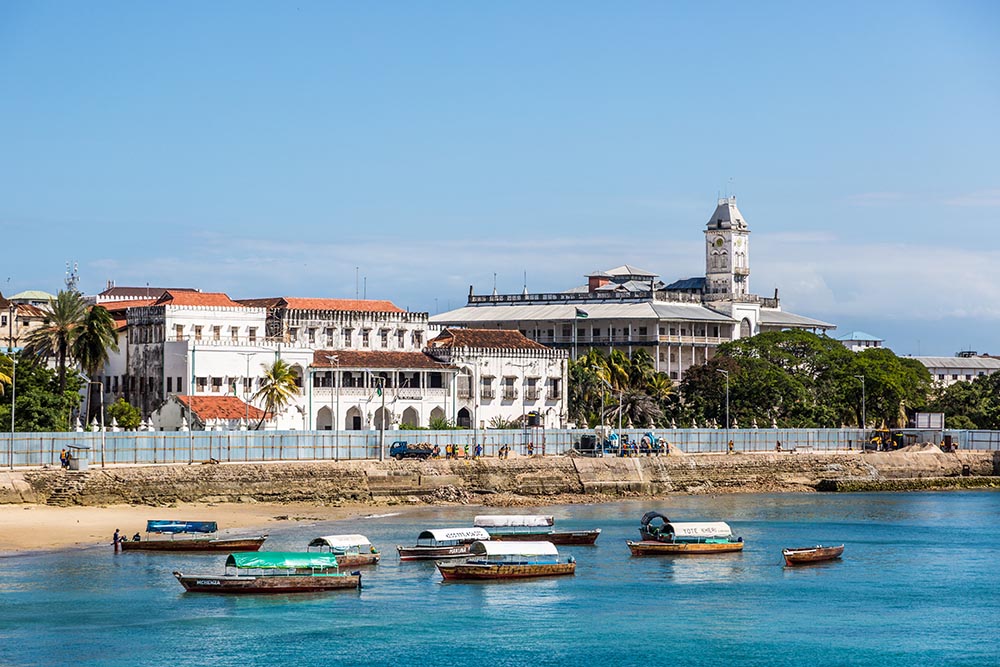 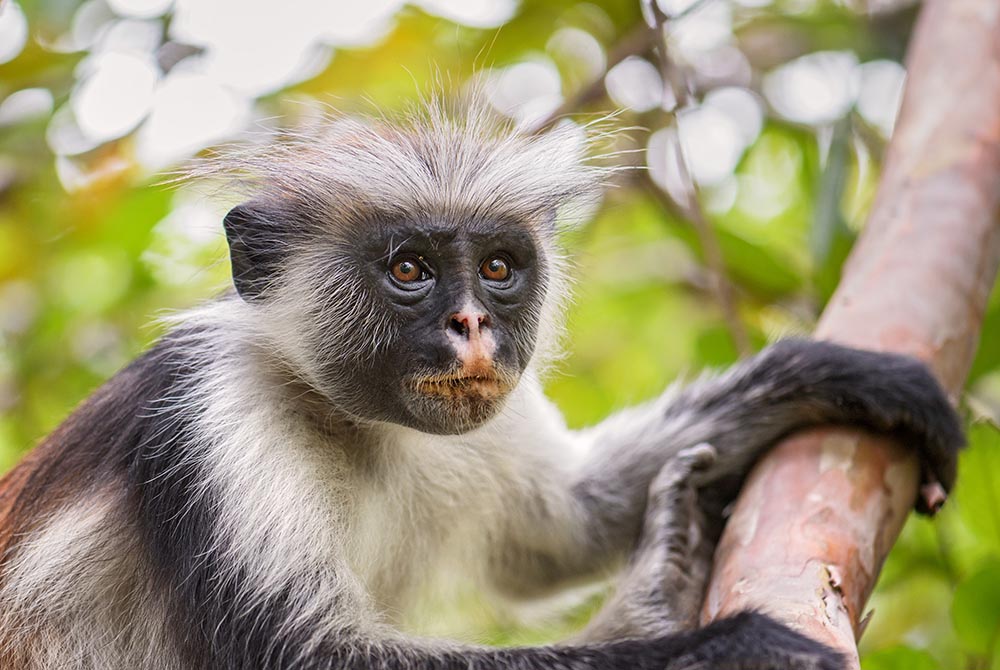 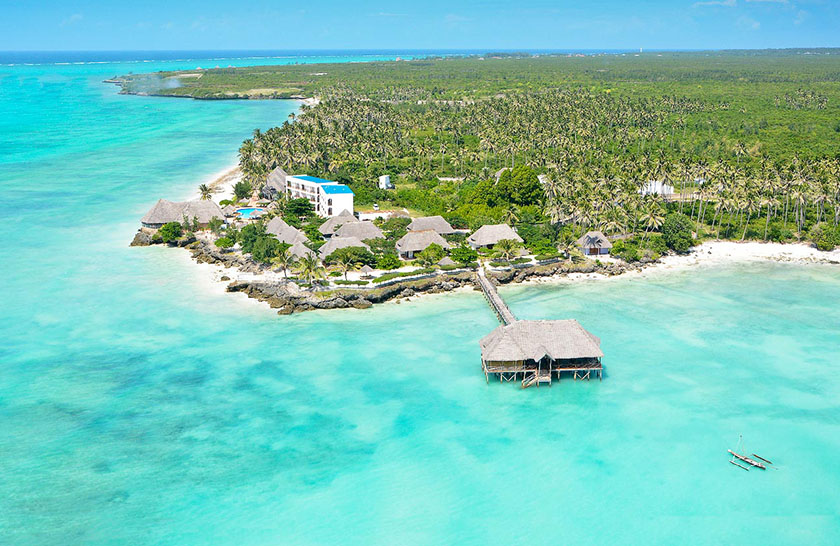 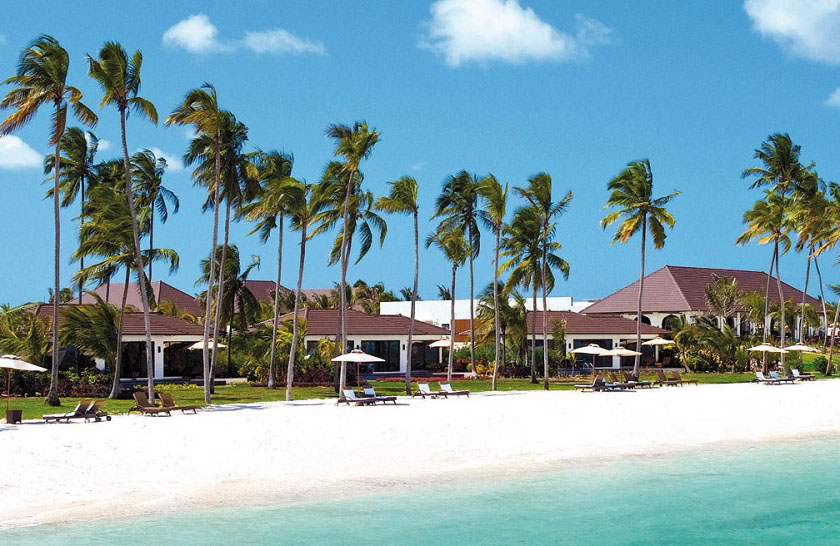 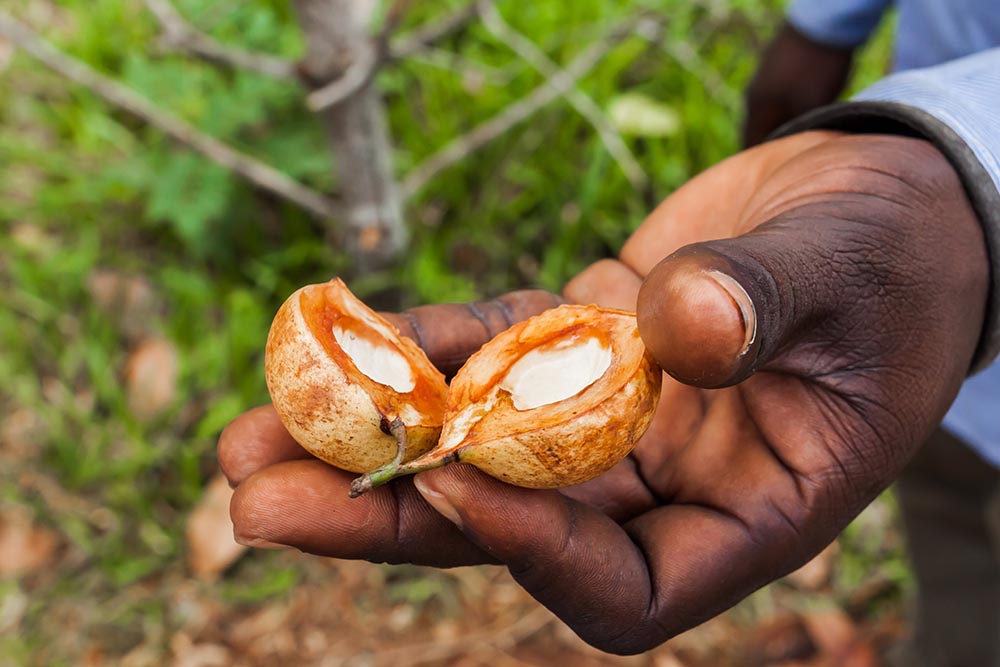 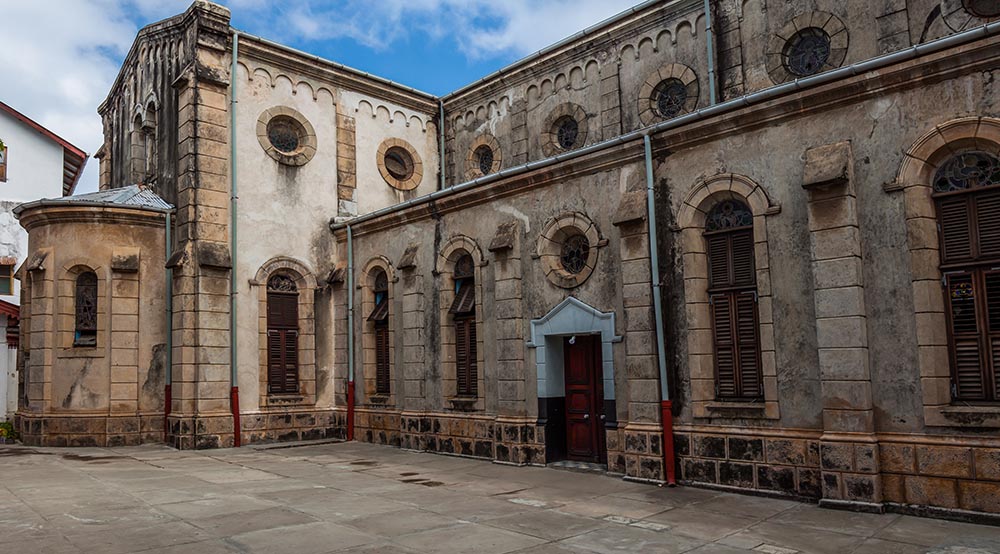 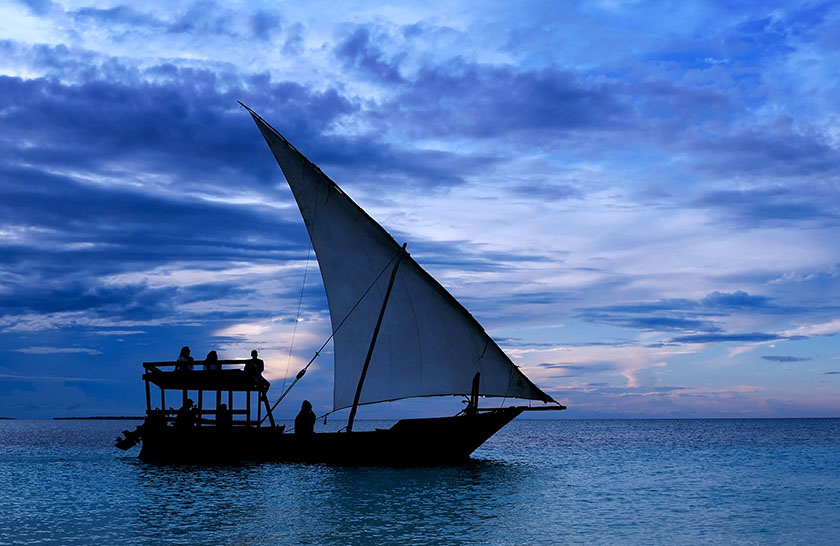