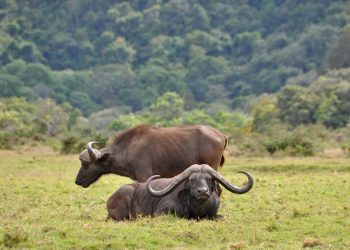 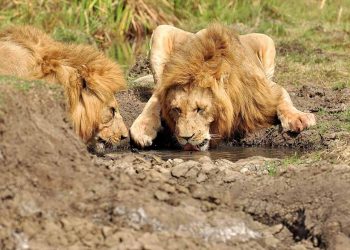 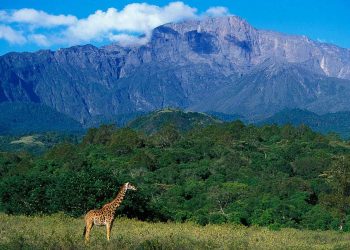 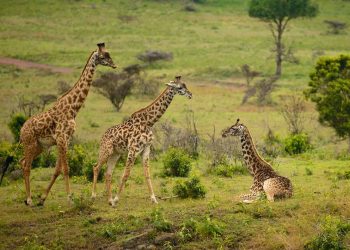 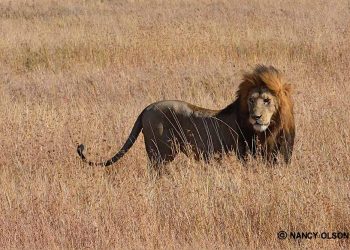 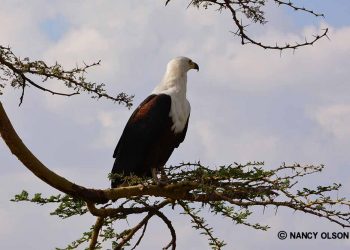 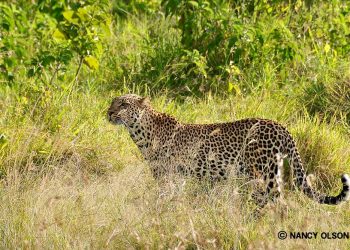 Our driver will meet you at your Arusha or Moshi hotel for a early morning drive toward Arusha National Park, a multi-faceted jewel, often overlooked by tourists, despite offering the opportunity to explore a beguiling diversity of habitats within a few hours..

The entrance gate leads into shadowy montane forest inhabited by inquisitive blue monkeys and colourful turacos and trogons – the only place on the northern safari circuit where the acrobatic black-and-white colobus monkey is easily seen. In the midst of the forest stands the spectacular Ngurdoto Crater, whose steep, rocky cliffs enclose a wide marshy floor dotted with herds of buffalo and warthog. Three most notable features of this park are Mount Meru (Tanzania’s second highest peak at 4566m), Momela Lakes, and the 3km wide Ngurdoto Crater, which was formed about 15 mill. years ago!

We will enjoy a picnic lunch inside the park and do a morning and afternoon game drive, visiting both the Momela Lakes and the Ngurdoto Crater. Wildlife which could be seen include African buffalos, elephants, hippos, giraffe, warthogs, antelopes, zebras, blue monkeys and sometimes a rare leopard or hyena. Late afternoon we depart for Arusha where we will end our safari adventure. At the end of this tour you will be taken back to your hotel, which concludes our tour package.

Arusha National Park has a rich variety of wildlife, but don’t expect the same game-viewing experience you’d find in other national parks of Tanzania’s northern circuit. Despite being a small park, common animals include giraffe, Cape buffalo, zebra, warthog, the black-and-white colobus monkey, the blue monkey, flamingo, elephant, and lion. Leopards are present, but rarely seen.

Birdlife in the forest is prolific, with many forest species more easily seen here than elsewhere on the tourist route – Narina trogon and bar-tailed trogon are both highlights for visiting birders, whilst the range of starling species provide somewhat less gaudy interest. 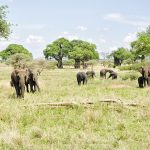