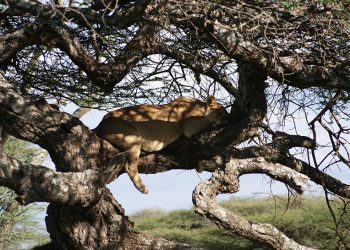 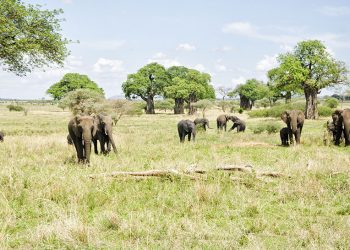 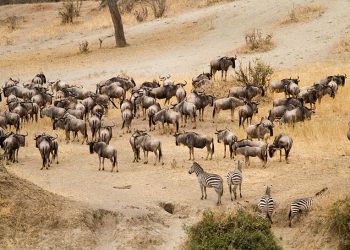 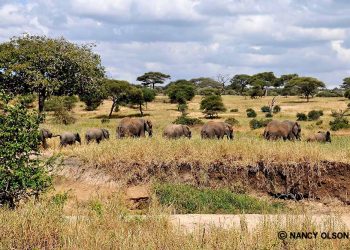 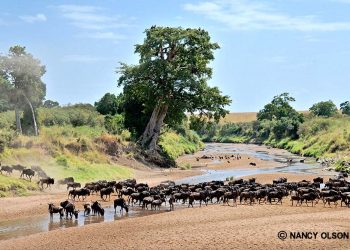 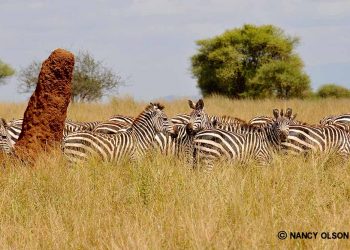 Our driver will meet you at your Arusha or Moshi hotel, as we travel east to the Tarangire National Park. The park runs along the line of the Tarangire River and is mainly made up of low-lying hills on the Great Rift Valley floor.

Dominating the park’s 2850 sq km, Tarangire’s great stands of epic baobabs should be reason enough to come here. There are also sun-blistered termite mounds in abundance, as well as grassy savannah plains and vast swamps. And cleaving the park in two is the Tarangire River, its meandering course and (in some places) steep riverbanks providing a dry-season lure for so many stirring wildlife encounters.

Late in the afternoon you will be taken back to your hotel, where we will end our safari adventure.

Tarangire River is the primary source of fresh water for wild animals in the Tarangire Ecosystem during the annual dry season. The Tarangire Ecosystem is defined by the long-distance migration of wildebeest and zebras. During the dry season thousands of animals concentrate in Tarangire National Park from the surrounding wet-season dispersal and calving areas. It covers an area of approximately 2,850 km² (1,100 square miles).

The park is home to more than 550 bird species. Tarangire is also famous for the termite mounds that dot the landscape. Those that have been abandoned are often home to dwarf mongoose. 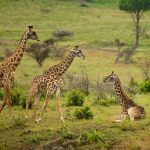 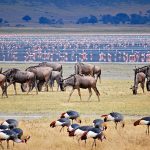